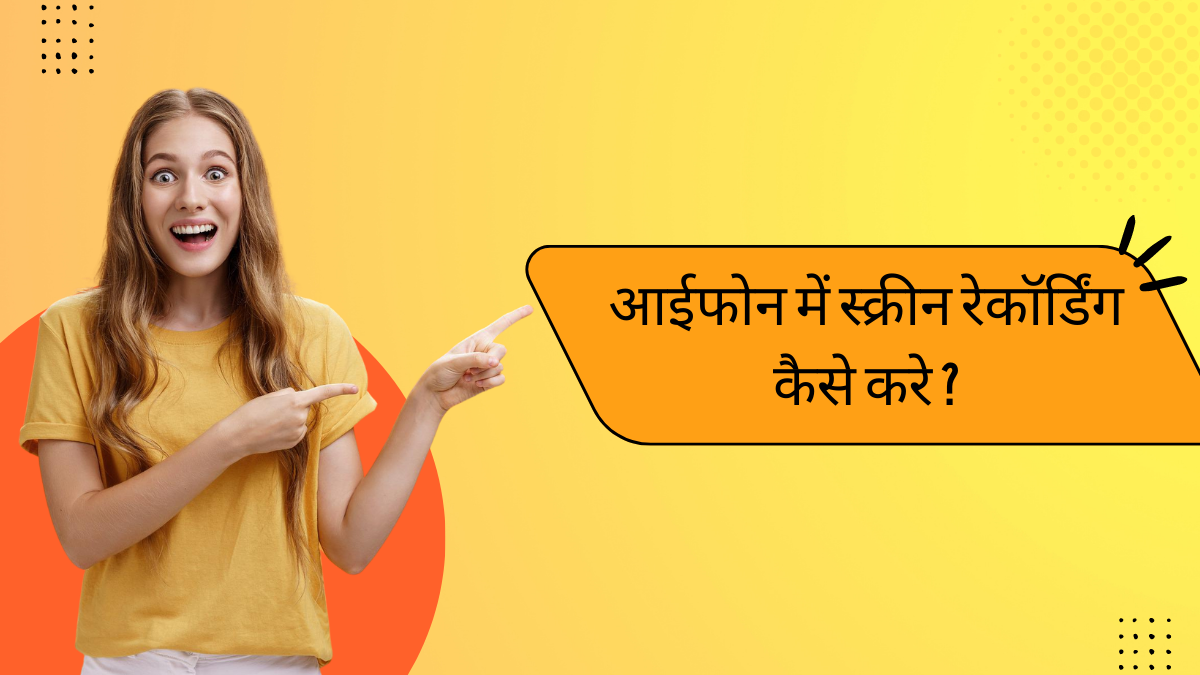 How to Screen record on iPhone: In Today’s World after Born of the Internet it is only few steps away we are to Find out any of New information or Likely things we want to Explore. It is so so mesmerising things firstly when Internet and Computers came at inaugural stage. But in Today’s Era it is now Very Simplified if any one Owns their Own Mobile, Tablet or PC.

And you know what, Just knowing the Information or Data is not limited here. You also can Share and let them Teach that knowledge to know about. And If we Talk to teach someone or share information someone Via Mobile phone and it is by iPhone, Which is a Leading Mobile phone and Operating System Company in the world in Tech Niche.

So, We are talking that If we want to Share the Information at our Own by Smar phone, so here comes one term which is “Screen Recording”. Off course You can REcord the Screen while doing any task and by completing it you can definitely share that Recorded portion of Screen tasking to your freinds or anyone, which gives them the idea or steps to followed to do any task or work successfully.

So let’s Get Started to know about How to Screen record on iPhone:

How to Screen record on iPhone?

iPhone gives many features to its users, with the help of which you can make your work easier. There are many people who buy expensive phones but do not know about the amazing features inside them. Let us tell you that iPhone gives features like screen recording to its users. This can be of great use to you.

How to Screen record on iPhone For MultiMedia? :

The thing to note is that here We are telling you the method of screen recording and not the method of live streaming and both are different,

Friends, Many of things in our Smartphone or devices that can’t be Screenshotted because of app’s policy or regulations. But to solve this We can Record that Screen and also share it to anyone and yep without Download any of third party Apps on Device. yes here we gonna tell you How to Screen record on iPhone with So easy steps:

Easy Steps to How to Screen record on iPhone :

5. When Screen recording feature will be add to Control centre option then your work will be easier now.
6. After do these steps, just go back to the Home page.
7. Then you can Easily Screen record the Things you want to in iPhones.
8. Then you have to do just a thing that Whenever you want to Record Screen on iPhone just Swipe up. 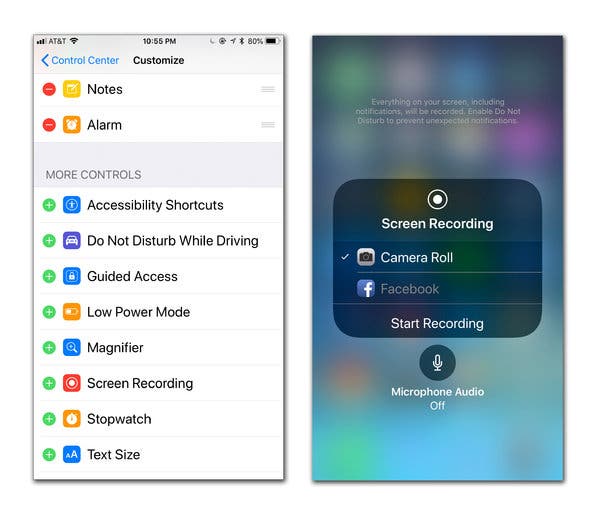 Always Remember that How to Screen record on iPhone without any app, this method is as simple as taking a screenshot, and its most important thing is that here you also get the option to record with the microphone, Means, if you want to record mobile screen with microphone sound, then this is a good way to do so. Many people are there who want to record online game screen with microphone sound. Because this makes their recording even better, many Screen Recorder App are also available on the App Store, using which it can be edited along with screen recording.

But by installing more apps in the mobile, the device’s Ram and Storage are also used more, and the device starts working slow, so without any app, you can record the screen in your phone and share it, this recording is yours. There is a store in the mobile gallery, many features are available to the users in the smartphone, using which many things can be done, the mobile is not only used for making calls but also for picture clicking, video recording. etc. By this Many types of Informational Knowledge can be Shared via Screen recording without depends on other sources.

Conclusion: How to Screen record on iPhone –

So We hope freinds that You definitely Like this Tech Info that How to Screen record on iPhone without any Application or third party apk. If you like this info and found this article very useful then kindly share this one to your iPhone users friends and relatives to provide them this important info. Thank you so much.